Maine Pointe in Bloomberg News: Supply chains of 2020 needing repair now are the banks of 2008 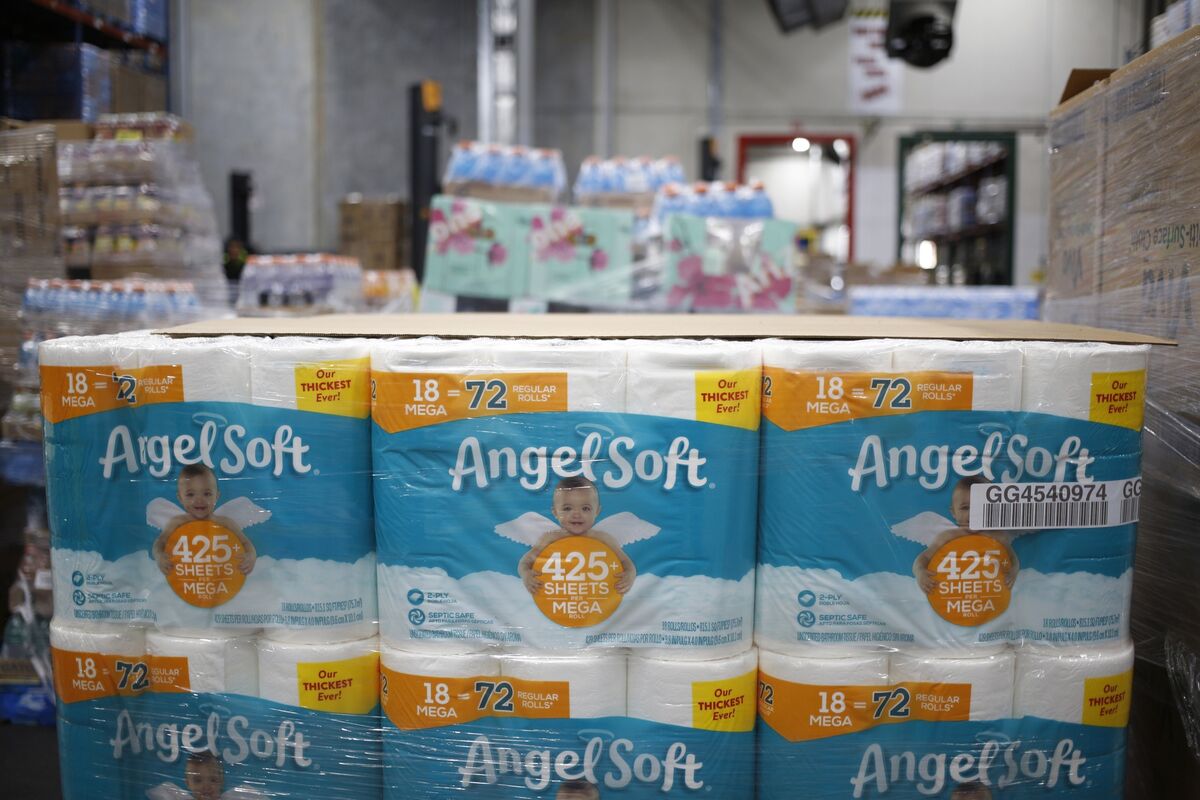 (Bloomberg) -- Corporate executives surveying the damage from their bruised supply chains are hearing lessons from the past about the risks of waiting too long to change.

In the Great Recession of 2007-09, banks and other financial institutions became the Achilles’ heel of a global economy that needed immediate reinforcements from bailouts to capital injections, eventually requiring thicker buffers of government regulation and supervision.

Now, in the early months of the Covid-19 pandemic, global supply chains are drawing parallels to the financial companies of 12 years ago -- crippled by an unexpected shock, exposed by flaws in their sophisticated instruments, second-guessed for pushing the public close to panic, diagnosed for a once-in-a-generation overhaul.

Some of the first advice on repairs comes from Michigan State University, the nation’s top school for supply-chain management. In a new discussion paper co-written by MSU Professor Steven Melnyk and Simon Knowles, chief marketing officer at the global supply-chain and operations consultancy Maine Pointe, the authors argue corporate boards that postpone dealing with weak supplier links will be the losers.

“The winners will be those firms who are willing to make investments now -- when demand is down -- in preparation for future growth,” Melnyk said in a response to emailed questions about the paper. “Once the economy recovers, firms will not be able to make these changes because they will be too busy meeting demand.

Just how quickly should corporate boards act to identify problems and come up with a plan to fix them?

By October, the authors recommend.

That’s because the pandemic highlighted how little flexibility most companies had to deal with large variations in demand -- a sudden surge in the need for consumer products like antibacterial soap and toilet paper, or an abrupt end to purchases of goods like cars or furniture.

“The current problems do not mean supply-chain management is dead and must be replaced” and “nor should it be interpreted as a condemnation of globalization,” according to the paper. “Supply-chain management is right, but whether or not we have the right model in place with the right balance between global and domestic and the right emphasis -- cost versus responsiveness and sustainability -- these are the critical questions.”

Some other things the authors suggest to keep in mind:

Whether it’s Brexit or the U.S.-China tariff war, politics has become the driving force over economics, and according to the paper, “free trade will likely shift to managed free trade.”Pure economics -- where speed and low costs reign, and safety is a given -- is no longer the main consideration. Safety, durability and sustainability rise in importance.Technology will advance at an even faster pace, with 3D printing and advanced data helping to bring production closer to home.Many small suppliers won’t survive, requiring new relationships and a rebalancing of risks. In that environment, “cost is not king anymore.”

In the meantime, Knowles says that once companies stabilize their supply chains and recover from the disruptions, a rebalancing stage should follow. The speed at which companies get through each phase “will determine how well prepared they are for the winter and beyond,” he said.

One big difference between the global financial crisis and the current one: Governments aren’t rushing in with handouts for private-sector supply chains. Countries from Japan to India to the U.S. and Germany are, however, talking about introducing incentives like tax breaks and subsidies to encourage firms move production closer to home, particularly for medical supplies and drugs.

In Washington, U.S. Trade Representative Robert Lighthizer has railed against decades of globalization in which companies had a “fixation on efficiency” and expanded their networks of overseas suppliers on the advice of consulting firms.

Now he and the consultants sound a little closer to agreeing about the risks the coronavirus has introduced.

“Overextended supply chains increase the risk of economic contagion when a single link in the chain is broken. Even before the crisis reached American shores, many U.S. companies were feeling the effects of China’s economic shutdown,” Lighthizer wrote in an article in the latest edition Foreign Affairs magazine. “As companies prepare to reopen their U.S. operations, many still can’t produce what they want, since their overseas suppliers do not yet have government permission to reopen.”

For more articles like this, please visit us at bloomberg.com