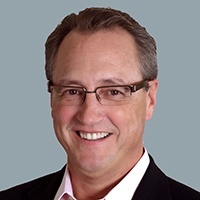 COVID-19 has uncovered the areas where supply chains fall short. Fixing them will take major investments, including government 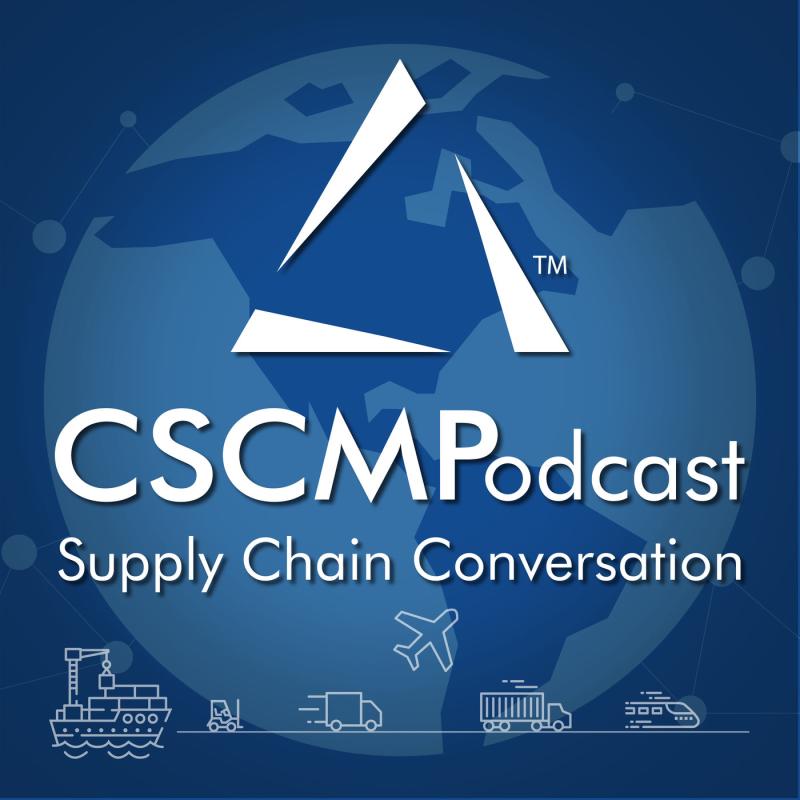 Maine Pointe CEO Steve Bowen made his fifth appearance on TD Ameritrade Network’s "Morning Trade Live" show, delivering insights into the current tariff situation and potential for another government shutdown. While it's difficult to predict, Steve said there is a spectrum of possibilities between "no deal" and free trade, with the likely outcome being somewhere in between.

How to navigate the 90-day tariff 'cease-fire'

The University of Tennessee Knoxville's Haslam College of Business released a video featuring Maine Pointe CEO Steve Bowen, talking about how integration of the supply chain can be as dynamic as any disruptive digital technology – and that getting that message across is a real game-changer in the industry. 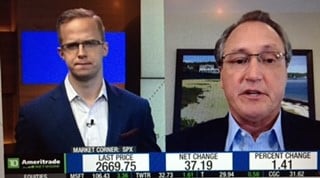 Maine Pointe CEO Steve Bowen was a featured guest on the TD Ameritrade Network's "Market on Close" broadcast, discussing what's ahead of the G20 meetings. 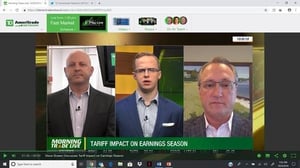 Maine Pointe CEO Steven Bowen appeared again on the TDAmeritrade Network's Morning Trade Live show with host Oliver Renick, talking about the impact of tariffs on the global economy and supply chains. In this informative episode, Steve discussed the potential for positive advancement in multiple industries, especially with NAFTA morphing into a new agreement with the USMCA. What's ahead with relation to China however, remains to be seen, and Steve suggested that it is "going to get worse before it gets better." Companies like Boeing and other big industrials will see some impact, although the USMCA will lead to further relationship-building with Europe in terms of trade, which will may lead to the US taking a stronger stance with China.